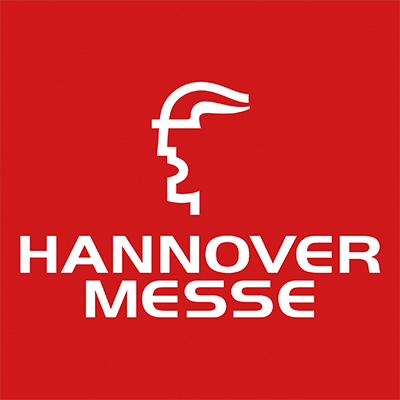 „Now more than ever“ is the defiant motto of this year’s Hannover Messe, the premier meet-up of Europe’s engineering stars and the world’s industrial community. Returning in its new format from 12 to 16 April, the event will host a plethora of exhibitors, digital presentations, and lots of virtual opportunities for networking and catching up with the latest in the tech world – including the newest developments and news from Wibu-Systems.

Now more than ever, security is paramount. As the world has made its leap into the digital age faster than anyone predicted only two years ago, remote working, smart industry, and the IIoT have suddenly become the routine experience for much of the world’s working population. This is where Wibu-Systems comes into its own, with more than three decades of experience with securing, protecting, and licensing the hardware, software, and data that is both the backbone and the currency of this connected world.

With the release of CmCloud completing Wibu-Systems’ lineup of hardware, software, and now cloud solutions for protection and license management, the makers of smart industrial technology, software developers, and end users around the world can now avail themselves of a comprehensive kit of fully joint up and 4D-compatible technologies to safeguard the tools and products of their work. The versatility of the CodeMeter family of solutions makes it easy to protect and monetize digital assets with the toughest encryption, user-friendly processes, and a vast range of licensing models from the conventional to smart, contemporary subscription or pay-per-use concepts – all on a flexible choice of license containers, including many industry-grade dongles for top-notch hands-on security and software or cloud containers for just the right degree of freedom to serve the agile industrial world of today.

At Hannover Messe, Wibu-Systems will join its many prominent solution partners that it is working with to make the vision of smart industry and a digital life become real. This ranges from its new integration with SAP’s entitlement management technology to its continued work with some of the premier actors in the industrial automation world, adding its licensing and security expertise to the embedded systems innovations of Wind River, or support for BlackBerry’s increasingly popular QNX real-time OS.