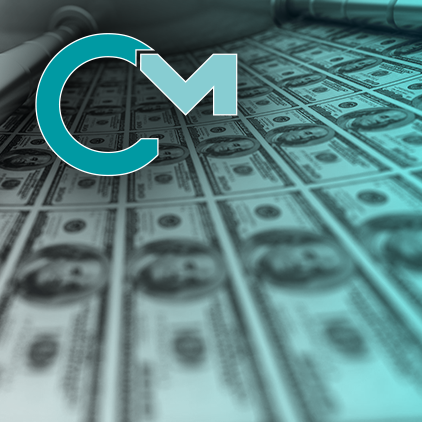 Subscriptions range somewhere between the holy grail and the gold standard for software vendors. They have already become the norm in much of the consumer world, and they are becoming increasingly popular for commercial options as well. The secret to their success is not so secret at all: For the vendor, they promise a steady stream of income. For users, they offer affordable access to software without steep upfront costs for the licenses. The costs for maintenance and further development become more predictable for both sides, and users know that their software will always be the latest version available. Despite these many plus points, the decision to switch from straight-up sales to subscription models deserves some care and attention, as it can mean a drop in actual revenue in the initial transition period.

Beyond these financial considerations, the switch to subscription models also calls for some attention to the technical nitty-gritty. There is one technical hurdle that needs to be taken in any case: All subscription models need some form of channel between the vendor and the user – magical thinking is not enough, and telepathy is out of the question. Even in today’s hyper-connected world, this is still a live issue, as there are many devices that need to operate offline, maybe even in secure and cordoned-off environments. Speaking generally, there are two possible routes to consider:

Our masterclass will take a closer look at the use of temporary licenses for subscription models. Vendors have several options for putting such models into practice, depending on their requirements and the systems they need to work with. Three of the most common constellations will be covered in the webinar:

Our webinar will cover:

Join our webinar and get a grip on the best-practices we have developed over the years. With your new insights, you will know which technical solution is best for your needs.