Hannover Messe: A Global Hacking Contest to Test the Strength of Blurry Box, the Pinnacle of Encryption 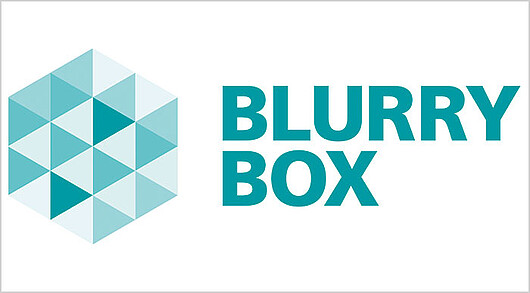 For the opening of the Hannover Messe, Wibu-Systems, the leading provider of secure license management in the industrial world, launches a new global hacking contest to prove the validity and strength of Blurry Box®, a new revolutionary encryption method. Starting today, online registrations are open to all hackers at www.blurrybox.com. The contestants will have three weeks to break the code and report their exploits for their chance to win €50,000.

In 2014, HGI already conferred the first prize to Blurry Box at the German IT Security Awards in recognition of its more effective approach to protecting software against piracy, reverse engineering, and tampering, based on Kerckhoffs’ Principle. It was back then that the encryption method was first presented by its inventors, Wibu-Systems, the Karlsruhe Institute of Technology (KIT), and their research center FZI.

Oliver Winzenried, CEO and founder of Wibu-Systems, explains his strategy “We held similar events successfully in 2001, 2007, and 2010. After working closely with our partners KIT and FZI over the last few years, we are ready to put Blurry Box to the test, before we integrate it into our flagship technology CodeMeter and offer it to our customers. Rather than abiding by “security by obscurity”, we are opening up the method to the global community to validate. A connected world needs more impenetrable security and it’s in the past that we have found a solution for the future.”