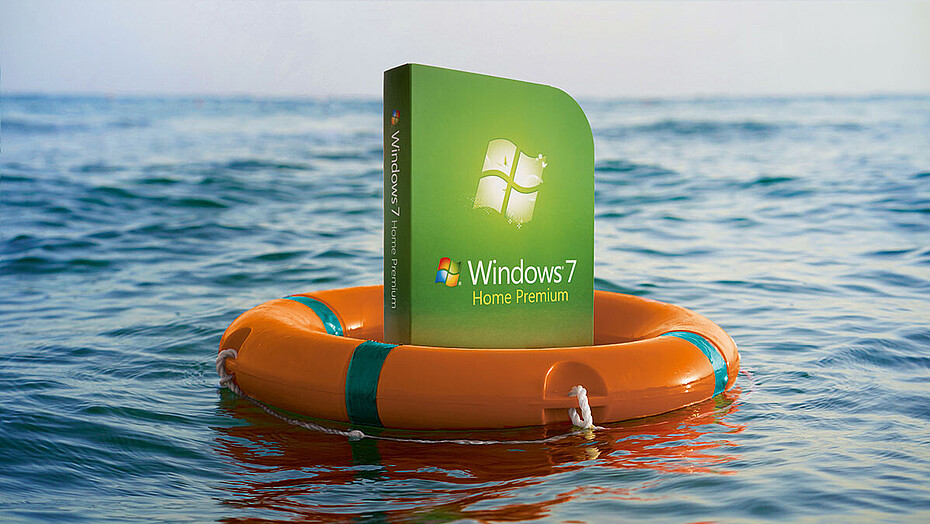 It is a rule of life: All good things must come to an end. And this axiom is true for old applications and entire operating systems, even though they may still have a loyal following, or some users may continue to depend on them. A famous example is Windows 7, for which support was discontinued by Microsoft in early 2020 – even though it was still running on countless devices the world over.

CodeMeter serves a vast range of operating systems and platforms. It is Wibu-Systems’ policy to continue supporting these platforms as long as they are supported with regular maintenance agreements.

Wibu-Systems is committed to the following lifecycle principles:

Wibu-Systems distinguishes between two levels of support for operating systems of their makers.

The current release of CodeMeter enjoys the full range of support services as part of standard support. It is the baseline for new developments and innovations, any extensions, and technical improvements. Of course, security patches and bug fixes are available free of charge with each release.

Standard Support can be included in an optional support agreement, which offers users guaranteed response times and faster access to hotfixes (depending on the chosen support level).

Development of those versions will cease, but users will be notified about the possibility of buying an extended support package. From this point on, new releases will only include security patches and bug fixes for runtime components.

The current and upcoming deadlines for CodeMeter versions for different operating systems moving from standard to extended support are published in our lifecycle document. Should no demand exist for extended support for an older OS version within half a year from the start of the extended support period, Wibu-Systems can terminate this option completely.

Extended support packages can be acquired from Wibu-Systems, separate from any active support agreements. For current prices, please contact your sales representative.

For detailed and date information about the standard and extended support phases your products, please see our lifecycle document.