Wibu-Systems and the University of Music Karlsruhe 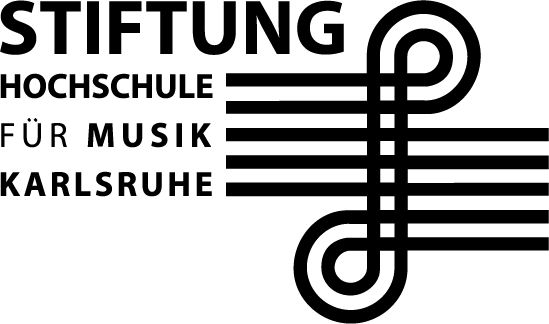 Musical education has a long tradition in Wibu-Systems’ home of Karlsruhe, Germany. With its historical roots dating back to 1812, the University of Music Karlsruhe was formally recognized as a university of the State of Baden Wuerttemberg in 1971, initiating a period of sustained artistic and academic growth. Around 600 undergraduates and postgraduates and a faculty of around 250 permanent and visiting lecturers are not only upholding a commitment to excellence in musical theory and practice, but also doing their part, with their own work and with the University’s presence in pre-university education and the local music and performing arts scene, to keep Karlsruhe on the map as a place of cultural innovation and progress rooted in tradition.

The Foundation’s support is planned to fund the expansion of teaching and research at the University of Music Karlsruhe, the further development of the new CampusOne facilities, and innovative projects at the institution. This spirit of academic progress, forward thinking, and commitment to a level of quality to match leading international standards, while remaining firmly embedded in the local community and true to its roots, makes the University of Music Karlsruhe a perfect match for Wibu-Systems’ own mission and worthy cause for financial support.