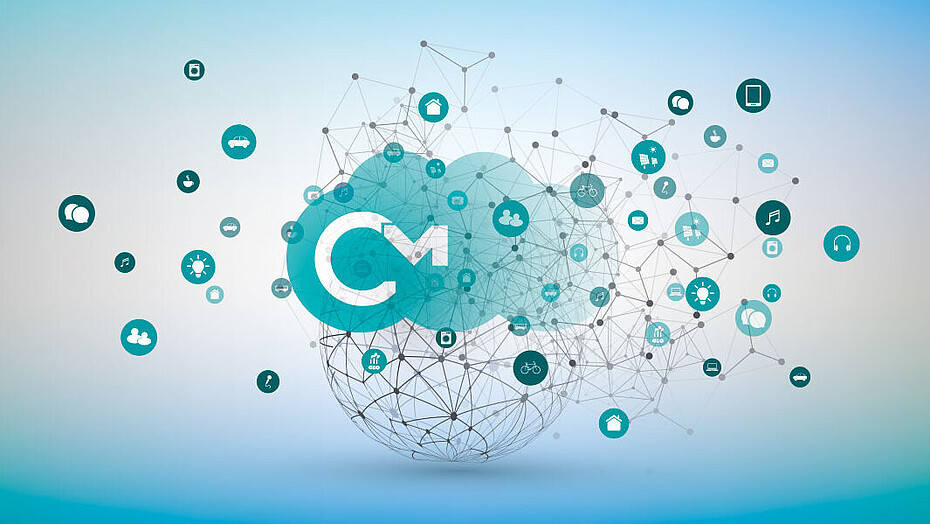 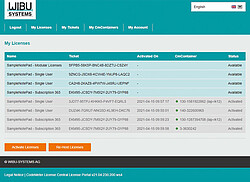 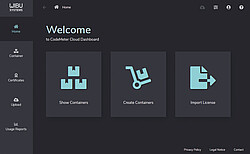 CodeMeter Cloud is the comprehensive solution for protecting and licensing mobile or cloud software. The licenses are stored in the cloud and can be accessed by their users on the go. All the users need is access data (in the form of a credential file) to get to their licenses in their CmCloudContainer.