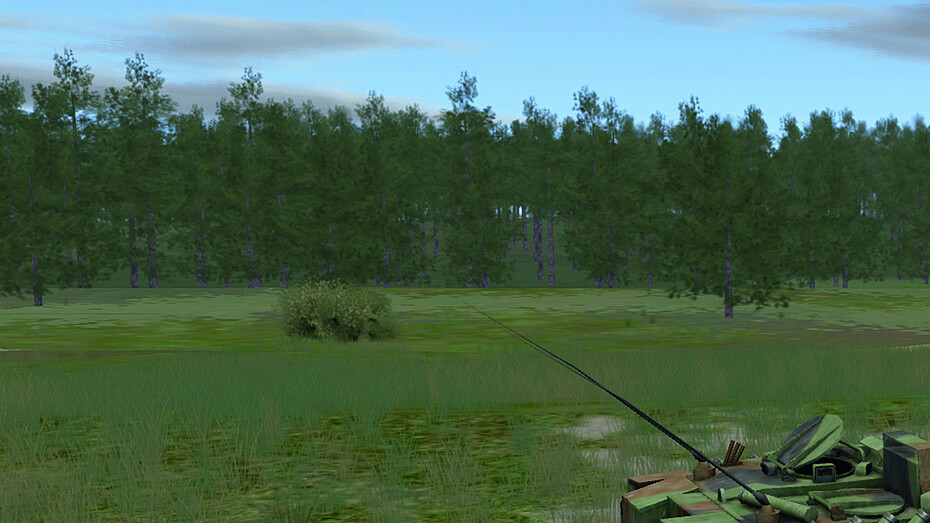 Lock and Load your license

eSim Games current base of approximately 700,000 lines of code represents more than 100 man-years of development. With CodeMeter, eSim now has the confidence that its intellectual property is protected. And with the flexibility provided by CodeMeter License Central, they have been able to integrate trial licenses into their business model.

Nils Hinrichsen,
Director eSim Games Deutschland GmbH
“So how good is it (CodeMeter)? It has been a source of amusement to read outraged user comments at the Pirate Bay web site, cursing the seemingly insurmountable protection that CodeMeter provides. Protecting the source and guarding the product against reverse engineering is of paramount importance for the survival of the company.”

eSim Games is an independent developer of training solutions for military customers. Its product, Steel Beasts Professional, is a simulation of combined arms combat tactics with a focus on armored combat vehicles. The first game version was quickly adopted by a range of military customers, for which numerous customizations were developed, combined and released as the current product line. At the same time, a Personal Edition with modified functionality is made available for the general public. The company is headquartered in Mountain View, CA, with an office in Hanover, Germany. Primary customers include the land military forces of Australia, Austria, Denmark, Finland, Spain, Sweden, and The Netherlands, with additional customers in the Americas and Europe.

Software Protection and Secure, Flexible Licensing in One Comprehensive Solution

In 2005, eSim Games was notified that a copy of their Steel Beasts Professional software had been presented on Chinese state TV as a development of the Chinese Army. Immediately thereafter, they began looking for a software protection solution that offered stronger security options.

“Obviously some form of protection was in order,” said Nils Hinrichsen. “After all, we don’t want to support dictatorships with our software.”

For eSim Games, customer privacy is a core value. Therefore, they believed that an internet server based license verification scheme with potential user behavior monitoring was unsuitable. They summarized their requirements for a licensing solution as follows:

According to Nils, after the 2005 Games Convention in Leipzig, Germany, eSim Games evaluated various software protection solutions. “It quickly became clear to us that CodeMeter offered the best match for our requirements. We also found it very easy to integrate,” Nils said.

eSim Games protects its software from reverse engineering and tampering with the CodeMeter AxProtector encryption tool. The program code is encrypted using symmetric 128 bit AES encryption. Upon start-up of the application, asymmetric encryption of the digital signature is utilized. Developers can choose the highly secure ECC, 224 bit and RSA, 2048 bit.

“Steel Beasts Professional is a long-selling tool and has been protected by CodeMeter since late 2005. A simple copy protection or a license key system was not a long term solution to withstand hacker attacks,” said Nils.

A CodeMeter Dongle (CmDongle) is used to protect the software license. CmDongles ensure a secure communication channel between the application and the license. The license exchange process includes a key exchange for added security. Without the CmDongle, the application cannot be initiated. Each CmDongle incorporates a smart card chip that enables end users to store more than one application or license on the CmDongle.

With CodeMeter License Central, eSim Games has a flexible licensing tool that allows them to implement various licensing models.

“Wibu System’s release of License Central coincided with our plans to issue license updates in an automated manner so that we could integrate this service with our web shop. We had recently released Steel Beasts Pro PE version 3.0 and were able to offer our customers time-limited CmActLicenses for pure digital distribution using License Central. This was a good option for trial licenses and it prevented customer dissatisfaction in case of lost CmDongles,” said Nils.