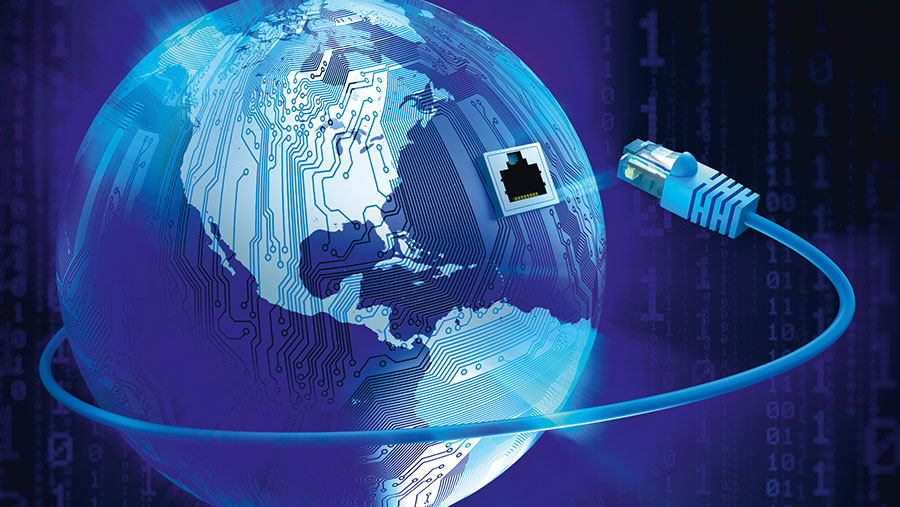 All roads lead to Rome. Some are rocky, some are highways, some byways. The story is similar when it comes to transferring a license from CodeMeter License Central into a local container via a browser.

In order to transfer licenses via browsers, the website or, more specifically, a JavaScript on that website needs to be able to communicate with the local CodeMeter Service, which guarantees secure access to CmDongles and handles the computer-bound CmActLicenses.

The route preferred in the past – Java – has been made virtually impassable by the aftershocks of massive security problems. Exploits in Java allowed malware to be injected into and executed on the host system. All it took was for the user to access an infected or deliberately spiked website, without warning or notification. The perpetrators had access to complete kits that enabled even script kiddies to produce viruses and unleash them into the Java world. Germany’s high-profile ‘federal Trojan” was one such intruder made from these kits.

Moving beyond Java, CodeMeter allows a route via ActiveX. Long believed dead and buried, ActiveX is still a great means of adding browser functionality, with each element only requiring one-off consent by the user. However, this route is only open for users of Windows and Microsoft Internet Explorer, which narrows the target group considerably.

The third route relies on file transfers. A license request file is created on the computer and uploaded to the server. The license update is then made available for download to the computer. This barebones approach is a workable option even for users of outdated browsers or users without JavaScript. At the same time, the necessary manual transfer makes this route one of the less preferred options for most users.

CodeMeter 5.10 adds a fourth universal route: WebSockets. The CodeMeter service comes with a WebSocket server for transferring licenses. JavaScript in the browser can now communicate directly with the CodeMeter service without taking the long route via ActiveX or Java.
This opens up a new highway for all platforms and all current standard browsers that avoids the many limitations that come with Java and ActiveX.
It’s all in the mix
Have we found the direct route to Rome? No – it’s all in the mix. The purists among our users will still see the file transfer as the royal road, avoiding JavaScript in its entirety. Secure websites (https) also do not allow access to CodeMeter WebSockets. Neither does Internet Explorer on Windows XP and, even though Microsoft has announced the end of support for Windows XP in April 2014, CodeMeter will remain active on many legacy systems. For this reason, the web interface used for acquiring licenses (WebDepot) comes with automatic recognition of the environment and chooses the best possible transfer option. WebSockets are not the be-all-and-end-all, but they are a major part of a fully rounded online activation portfolio.