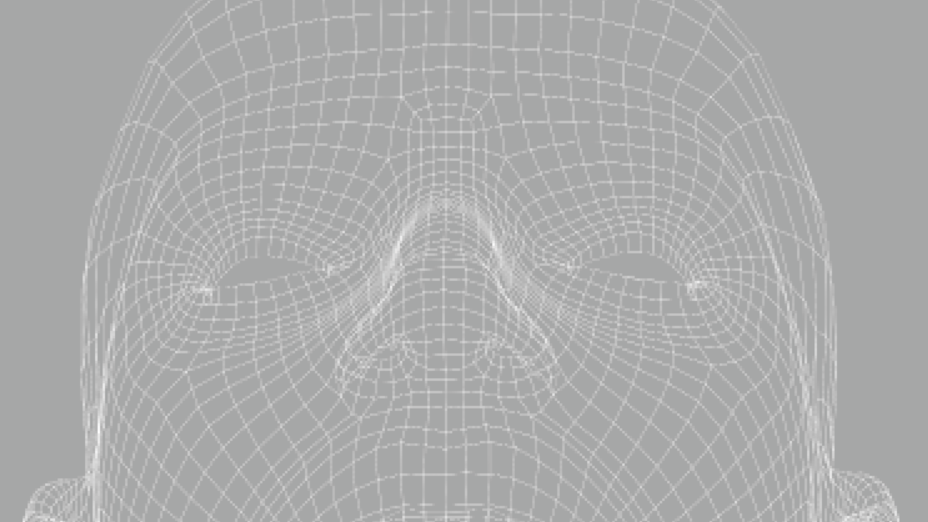 Secure protection against piracy and reverse engineering of the market-leading software. Flexible license management enables market expansion with diverse business models that are attractive to new categories of customers.

When you’ve developed innovative, groundbreaking software that brings emotion to the gargantuan Godzilla on the big screen or adds life to leading video game characters to the delight of serious gamers, protecting your intellectual property from counterfeiting and reverse engineering is paramount. When evaluating licensing and IP protection vendors, Faceware Technologies, Inc. turned to Wibu-Systems’ CodeMeter to protect their valuable intellectual property that was years and over $40 million USD in the making.

Faceware chose Wibu-Systems’ CodeMeter protection platform because of its proven security features, ease of use, ability for trial licenses, and secure license management system. CodeMeter protected software has never been compromised in global hackers contests. And, with the inherent flexibility of the CodeMeter License Central management system, Faceware Technologies is able to incorporate trial licenses and pay per feature into their business models to reach new markets.

Since implementing CodeMeter protection, Faceware Technologies has not detected any counterfeit copies of the current software release on the open market, thus protecting and maximizing their license revenues. Utilizing features in CodeMeter, they also have been able to expand their market opportunities by offering “lite” versions of their high end software to make it cost effective for Independent filmmakers and mobile studios.

Faceware Technologies is the most innovative and most experienced facial motion capture technology provider in the world. They believe the best facial animation comes from the combination of cutting-edge technology and an intuitive artist-friendly workflow. By empowering artists with easy-to-use products, Faceware Technologies has become the gold-standard for facial motion capture and animation tools. They provide complete solutions for the interactive entertainment, film, video game, television, and commercial markets.

Jay Grenier,
Director, Technical Operations
Faceware Technologies, Inc
“With CodeMeter, I rest easy knowing that our technology is completely secure from hackers and reverse-engineering. With this weight lifted off my team, it allows us to focus on what’s most important in software development: creating great products.”

Faceware’s facial motion capture products are the result of thousands of man hours of development over the course of a decade. Prior to the launch of their flagship products, Retargeter 4.0 and Analyzer 2.0, they investigated a new license-based business model that needed superior IP protection, feature limiting capability, and easy to distribute trial licensing.

“We chose Wibu-Systems and CodeMeter because they closely matched our business development and product goals for the latest launch of our software.  We were able to diversify our product to cater to new markets, offer free trials of our software to expand exposure, all with the most robust IP and software security that our company could afford.  We can confidently now sell into any market, including Russia and China, where previously there were some concerns,” said Peter Busch, VP Business Development, Faceware Technologies, Inc.

Faceware uses the CodeMeter License Central system to create, deliver, activate, update and maintain its licenses. Licenses are delivered on either a USB stick (CmDongle) or a machine specific CmActLicense file. The CmDongle provides maximum license security and enables mobility. Licenses contained in CmDongles are protected by AES, RSA and ECC algorithms and incorporate a smart card chip at the core of the CmDongles for maximum security. The software can be run only when the CmDongle is connected to the PC. Software-based license activations with CmActLicense files are protected by the proprietary CodeMeter SmartBind® activation scheme. SmartBind combines a variety of dynamically selected features with binding redundancy to securely and reliably bind the license on the host PC.

Faceware also takes advantage of the licensing flexibility inherent in CodeMeter License Central. They have made trial licenses available to prospective users and have implemented pay-for-time and features-based licensing models as well. As a result, they were able to introduce a “lite” version of their software that could be used by independent filmmakers and smaller studios that typically couldn’t afford the fully featured version.

“With the new “lite” packages, we hope to give studios and freelancers at every budgetary level the tools to create and add more realism to their characters, no matter what platform they are creating those characters for,” said Busch.