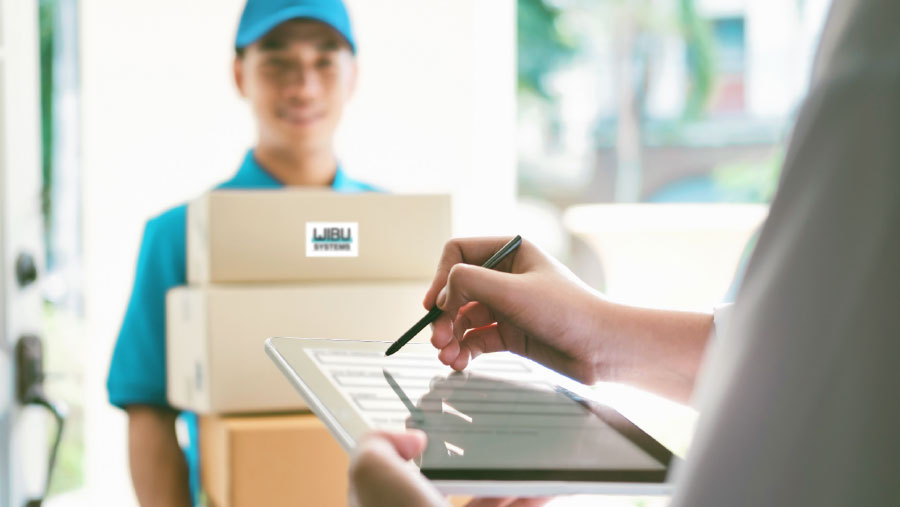 With push updates, distributing licenses is easy work, especially for offline scenarios. CodeMeter License Central makes sure that the user will always be up to date, even if he skipped some updates in between. Just like our medical device maker, you – the ISV – can sit back and rely on the automatic features of CodeMeter to do the heavy work for you