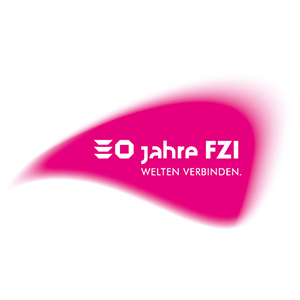 FZI, the Information Technology Research Center of the Karlsruhe Institute of Technology, is celebrating 30 years of activity in 2015. Over the last three decades the Center has delivered scientific knowledge and innovations to enterprises and public institutions, helping propel Karlsruhe to be one of the top 5 technological hubs in Europe.

The anniversary celebrations are launched on January 28, when academic, entrepreneurial and government representatives will gather for a festive convention. Oliver Winzenried, CEO of Wibu-Systems, will join the opening ceremony and be ready to illustrate the supportive role of FZI for the company he founded back in 1989, and the recent success achieved together in 2014 when Wibu-Systems, KIT and FZI jointly won the first prize of the German IT Security Award for Blurry Box®, a future-oriented solution for software protection that does not rely on the secrecy of the methods.

On the following day, January 29th, during the congress, Stefan Bamberg, Wibu-Systems’ Senior Key Account Manager, will lead the workshop “Security Economy”, 13.30 to 15.00. Along with him on the podium will be Secorvo Security Consulting, Union IT-Services, Union Investment Gruppe and FZI.