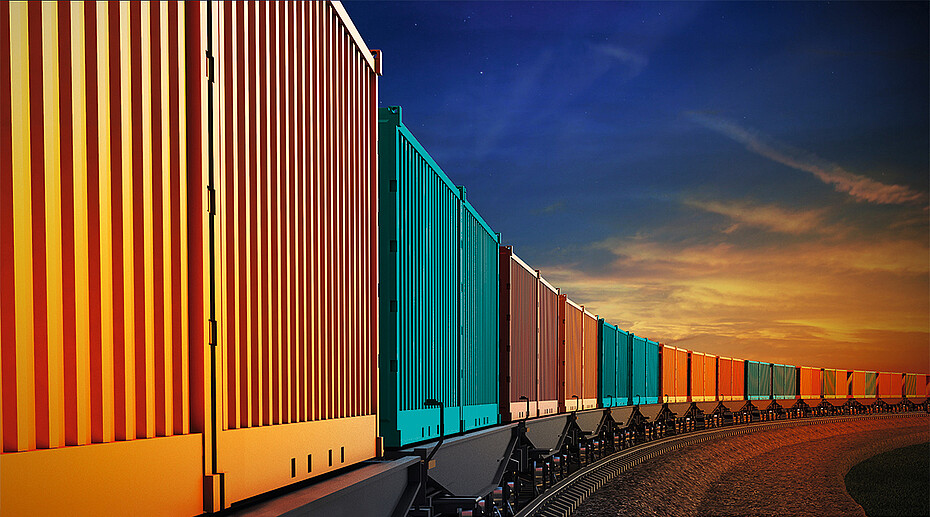 CodeMeter Version 7.30 introduced a number of new features to improve the experience of working with protected applications in container systems like Docker. With the changes, CodeMeter now stays true to the basic principle of “one container, one application” and also includes a special form of binding for CmActLicenses in Docker containers.

On conventional operating systems, CodeMeter works according to a simple rule: the CodeMeter functions built into an application’s protection will find the necessary CodeMeter license server on the same system. But this straightforward setup is broken when working with Docker or similar container-based systems. An application running in one container could never find the CodeMeter license server in another container. The solution: Just create an additional network. 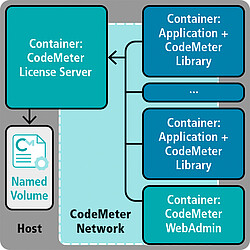 Another important innovation for Docker is the introduction of a new type of binding for CmActLicenses. The normal procedure for CmActLicenses is that they check certain hardware traits of the target system when they are created. These are then combined by the patented SmartBind process to form a clever fingerprint, so that the licenses would still work even if there are minor changes to the user’s system, but stop working if the system is altered substantially (or the user tries to run the license on a completely different system).

Licenses in the cloud 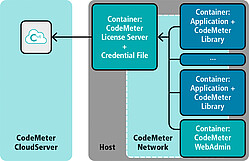 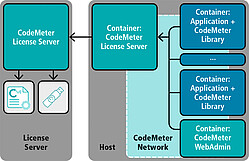 The Docker image containing the CodeMeter components needs to use a glibc-based Linux system. The examples use a lean image based on Debian. The next versions of CodeMeter will drop this requirement for containers with CodeMeter-protected applications. Wibu-Systems is currently working on the CodeMeter library and expansions to CodeMeter Protection Suite, so that protected applications can also run on Alpine, the Linux flavor popular for Docker environments.