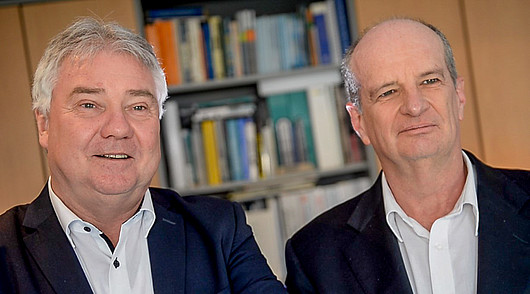 Karlsruhe, Germany – 1989-2019: A new milestone on Wibu-Systems’ path towards embracing its role as the fully dedicated global leader in secure license management. The company will celebrate its 30th anniversary throughout the year with its long-standing network of channel partners, its ample and loyal customer base, and its own faithful team.